Gave the guys two very tough jobs to do - a Tesla that I can only describe as a disgrace and a 110 soft top Defender (that’s a massive canvas roof) to be treated. The guys came to my office, arrived on time, didn’t complain and then worked super hard all day to get the job done. Both cars look like new and they spent time on the fine details which really finished it off. I wish I had taken before and after photos as the after photo on its own doesn’t do it justice! Highly recommend. 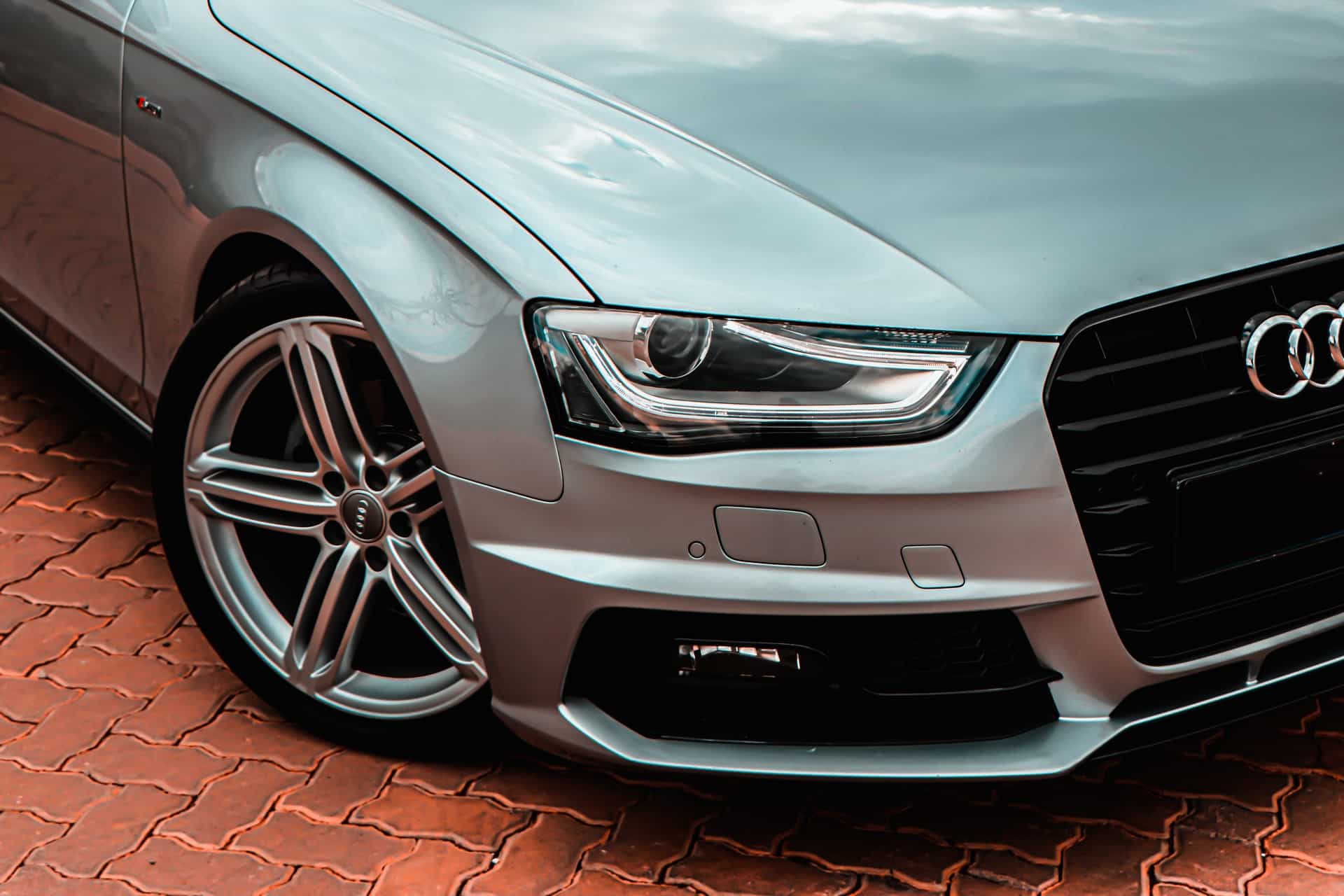 Incredibly professional, friendly and knowledgeable team. I cannot recommend Koi Detailing enough!! They treated our vehicle as if it was their own! When they finished the job, it was as if they had replaced our car with a brand new vehicle direct from the showroom! The job they do is second to none Thank you Koi Detailing. See you in a month or so!

Best quality service I have used to date! If you love your car and want quality professional service and loads of experience then this is the company to use. Very well organised and very easy to book and choose your service. Loads of details given on website and social media. Can’t praise these guys enough and they kept me up to date prior to the appointment and great advice when arrived. Will only be using these guys next. Don’t hesitate and see for yourself. Check their Instagram.

So pleased with the service from Koi. The team are super friendly and a real pleasure to deal with. It is like getting into a new car every time they have been - love it!